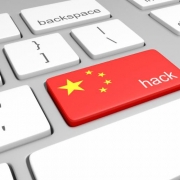 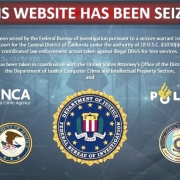 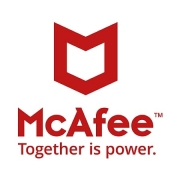 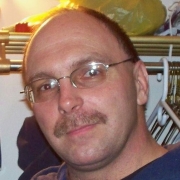 John Cozman, Regional Manager, Saskatchewan for Security Resource Group and a legend of the Canadian wrestling world, passed away on November 28th at the age of 52 after a battle with cancer.

“I learned a lot from John over the many years we knew each other. Not only in-ring lessons, but how to carry yourself in the locker room. It’s been said over and over again, John was one of the few true gentlemen in an industry full of hustlers and carnies.”

He is survived by his children Nathan (Tasha), Chris (Lakin) and Cassandra and their mother Shelley Cozman; brother Jim (Tracey); sisters Merle (Bruce) and Lynda Nelson. John is also survived by his best friend Joan Kotyk and their princess Sophie.

The Three “R’s” of Ransomware

This article will provide advice to our customers on some of the most common points of awareness in dealing with the increasing frequency of Ransomware threats. With predictions of Ransomware to reach new levels of infections for 2016, your organization should be prepared in the event of an outbreak. These predictions are based on the “reported” known attacks; keeping in mind many organizations do not publically disclose an infection. With this increase in attacks and Ransomware variants changing almost weekly, having up-to-date Antivirus solutions may not simply be enough to fend off zero-day exploits and attacks. Below are some tips to aid in protecting your environment from blackmail attempts.