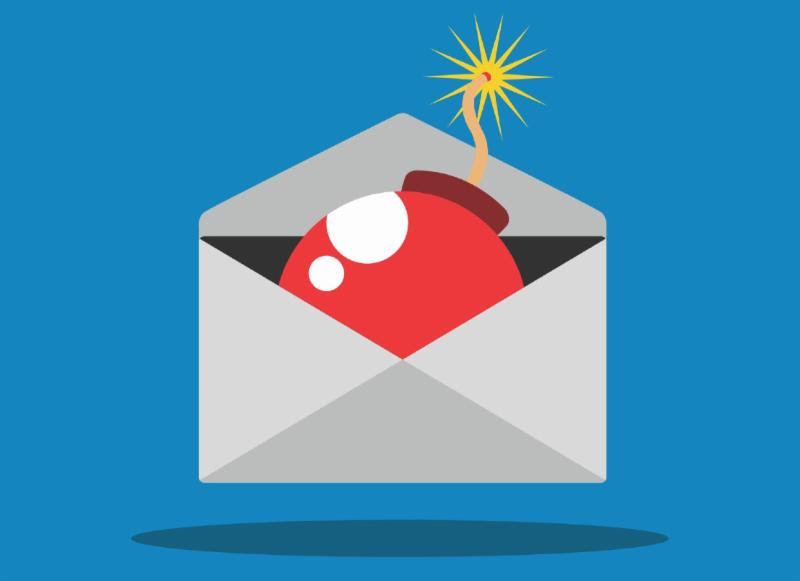 Two of the most disruptive and widely-received spam email campaigns over the past few months—including an ongoing sextortion email scam and a bomb threat hoax that shut down dozens of schools, businesses and government buildings late last year—were made possible thanks to an authentication weakness at GoDaddy.com, the world’s largest domain name registrar, KrebsOnSecurity has learned. Read more 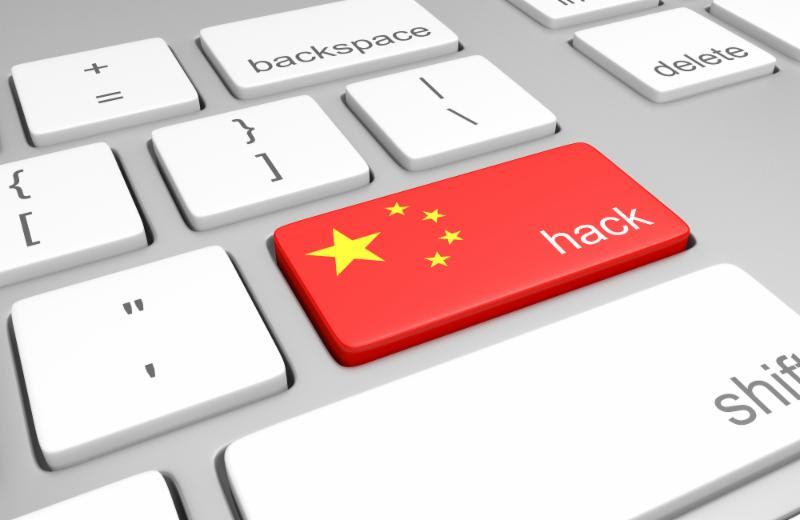 A Chinese telecommunication company secretly diverted Canadian internet traffic to China, particularly from Rogers subscribers in the Ottawa area, says an Israeli cybersecurity specialist. The 2016 incident involved the surreptitious rerouting of the internet data of Rogers customers in and around Canada’s capital by China Telecom, a state-owned internet service provider that has two legally operating “points of presence” on Canadian soil, said Yuval Shavitt, an electrical-engineering expert at Tel Aviv University. Read more 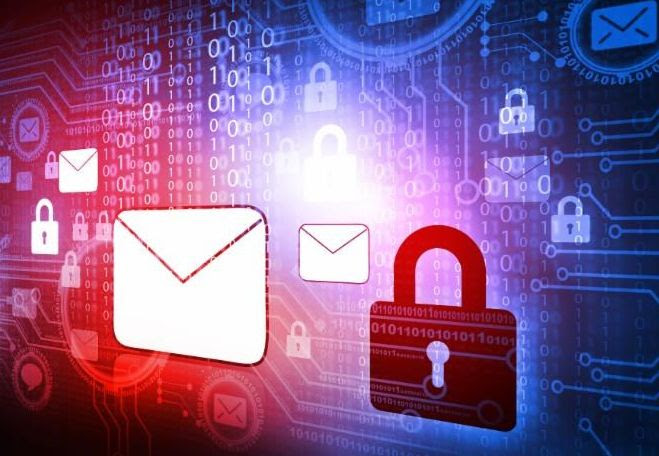 Anyone with access to an Exchange mailbox can take control of domain, security researcher says.

Microsoft Exchange 2013 and newer versions are vulnerable to a privilege escalation attack that gives anyone with a mailbox a way to gain domain administrator rights at potentially 90% of organizations running Active Directory and Exchange, according to a security researcher. Read more 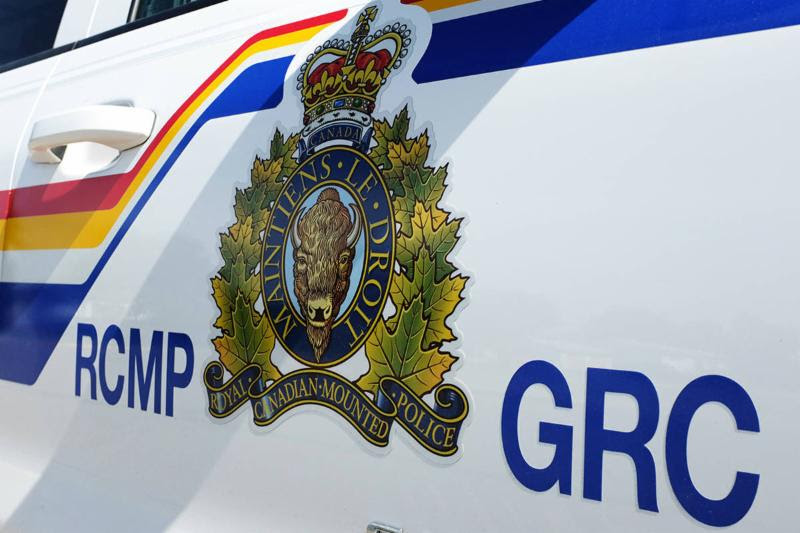 New advisory board to help RCMP modernize amid history of bullying, harassment

The federal government is creating an external board of civilian advisers to help the RCMP modernize after years of grappling with internal bullying and harassment.

The long-anticipated move follows numerous calls stretching back over a decade for more outside input and expertise to transform the force’s insular and outdated culture. Read more 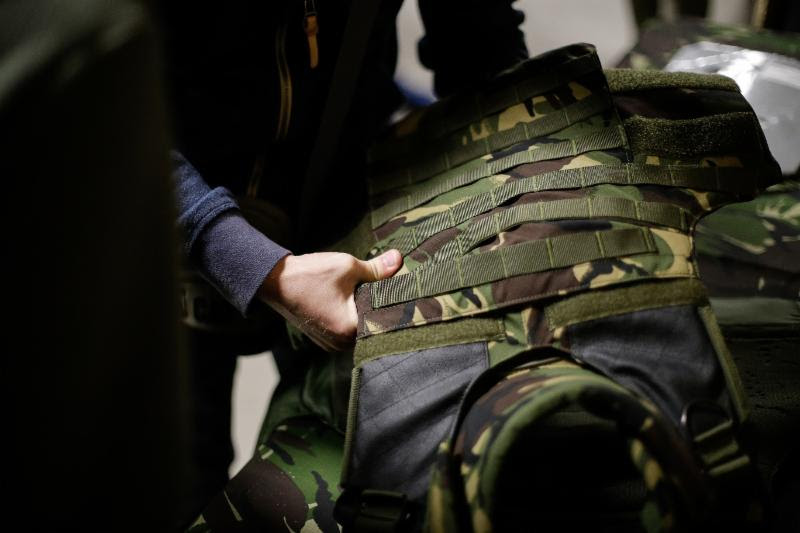 Nova Scotia to impose restrictions on possession of body armour

New restrictions on the possession of body armour will take effect in Nova Scotia on Feb. 20. Justice Minister Mark Furey said criminals have been known to use body armour, and the new regulations will help protect law enforcement officers and other Nova Scotians.

Under the Body Armour Control Act, only those who require such armour due to their employment will be authorized to have it. Read more